Get fresh music recommendations delivered to your inbox every Friday.
We've updated our Terms of Use. You can review the changes here.

The Magic of True Love 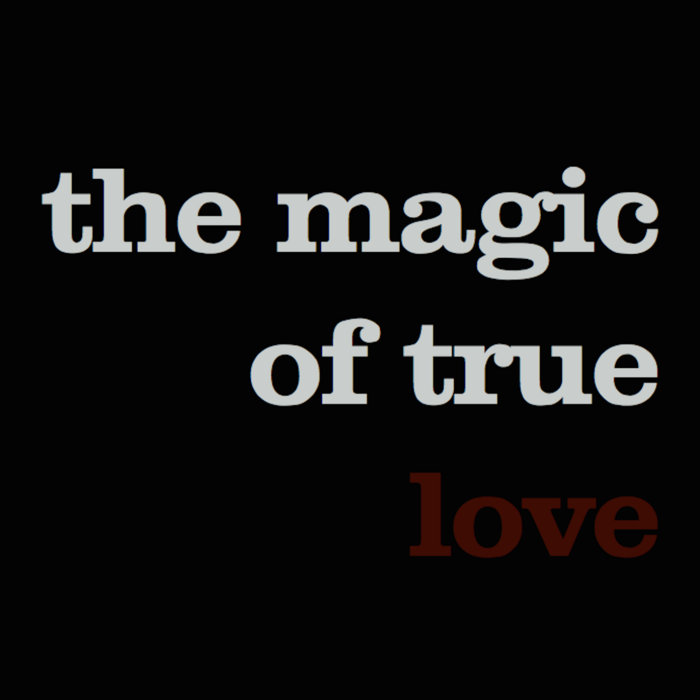 “Burning with hunger and romanticism, Teenager’s The Magic of True Love is a genuine Bay Area phenomenon and fascination.”-Impose Magazine

“Is it pop? God no. It is music with meaning, soul, and laborious passion.”-Oakland North

“Contagious. The Magic of True Love is full of unabashedly earnest, tightly crafted pop songs with seriously big instrumentation and heart. There are head-bobbers, there’s high-flying falsetto, there are shout-along soul choruses that are catchy as hell”-SF Guardian

“Invigorating. Sun-kissed tones and descriptive storytelling with a Bowie-esque sound that is raw, electric, and absolutely fun. Imagine a big band feel combined with a new modern twist. This release may be Teenager’s first, but I sure as hell hope it’s not his last.”-The Bay Bridged

“Lacking irony and performed in genuine earnest, each song convinces you that hope is the essence of life”-Reviewiera

“Teenager’s bright, melodic San Francisco pop is just the thing to help you shake those wintry blues. Striking arrangements, brash vocal melodies, and careful songwriting keep me glued to the sound. Put it on the car stereo and drive with your lover in the other seat; it’s a perfect soundtrack.”-Independent Clauses

“It’s a vivid sound that is inspiring, fun, and feel-good”-The Bay Bridged

“And that is what I love about Teenager–and Bevan’s music in general: it fuses parts together to make a whole, collaborative sound, always making you want to throw your hands in the air, grab a tambourine, and live.” -50/50

“Honestly brilliant. Undeniably jaunty & swinging in the tradition of pop perfectionist/intellectual auteurs such as Emitt Rhodes and Van Duren. Clever, maximally produced with bedroom charm, and catchy as hell” -The Modern Folk Music of America

“Pristine. 50’s doo-wop, Heyday 70′s AM gold and maximalist Spector-like pop that jumps out of the stereo erasing divisions of both time and pop sub-genres. The Magic of True Love envelops the senses and gleefully invites the listener in.” -Unearth Music Hub

“Herbekian has delivered us an ice cream sundae of a power pop album. The exuberance behind the songs can’t be denied and is infectious. An album like this reminds us of the magic of great music.”-Adobe & Teardrops

“Neo-’50s vocal melodies and rhythms sync up with lush-yet-perky arrangements resulting in a bite-size piece of cheery goodness.”-Independent Clauses

From the album, The Magic of True Love, by Teenager.
Recorded & mixed by Peter Labberton & Bevan Herbekian at Essex.
Mastered by Cian Riordan.

Teenager is the moniker of the sweetly defiant Bay Area songwriter and multi-instrumentalist, Bevan Herbekian.

Bandcamp Daily  your guide to the world of Bandcamp